Winner on a Swedish Radio station competition for unsigned artists. From Mars 2015.

Moved to his father in Helsingborg, Sweden at the age of 7. Born in Timișoara, Romania South East Europe.
Former member of the Boyband GnT, "Give and Take".
As a solo artist he released his first single "Dynasty" back in 2014. Since then he has released several more Singles and a "Best of Album".
Some of the singles are "Dynasty" in 2014, ”Speed of Life” in 2016, ”I Miss You” in 2017 and the Cover "Baby (Stand Up)" in 2020.

The album "Best Of Aditone" was also released in 2020.
This album includes his first ever written song in Romanian, called ”I Know”.
Aditone´s most streamed song on Spotify is “Speed of Life” with over 270 000 streams.

Aditone is a dynamic music artist from Sweden. One listen to his song “Dynasty” and you’ll feel like you’ve been in the presence of musical greatness. It’s no wonder, then, that he counts Michael Jackson as an influence. His over-the-top sound and passion for what he does reminds me of MJ.

Aditone has been passionate about writing music for his entire life. Even as a little kid, at the age of 5, he wrote song lyrics. He remembers attending a wedding and hearing a melody there. The next day he decided to put his own words to the melody he remembered.

”During high school, Aditone was a member of a boyband called “Give N Take.”

He still has that cool, youthful feel to his music even now. One look at his music video for the song “Dynasty” and you’ll be able to see Aditone is a seasoned performer! His style is that of a sharp dressed man in black and white with a cool haircut and a serious look.

The music video for “Dynasty” shows us glimpses of Helsingborg, Sweden. I love the slick Porsche in it, as well as shots of the trees, buildings and architecture of the region.

What is it about Sweden that produces great pop music makers like Aditone?

Think about it: Abba, Roxette, Icona Pop and Robyn all come from Sweden, and Max Martin, the hit-making pop music producer, does, too. Besides the U.S. and the UK, Sweden is one of the world’s biggest music exporters. So what is it about Sweden that makes it the kind of place known for outstanding pop singers and songwriters and producers? I think it comes down to the fact that Swedes offer feel-good melodies, simple lyrics, and a fun spin to their songs. Swedish songs engage people’s ears! It also helps that the Swedish government encourages young music makers through subsidized after school music programs.

About Songs | Dynasty & Speed Of Life

I thought Aditone sounded good before, on his track “Dynasty” a few months back, but now he’s returned to the recording studio to unleash a new song called “Speed of Life,” and he sounds better than ever!

“Speed of Life” sounds like something that’s immediately radio ready. It’s upbeat, with a danceable beat, positive lyrics, and electronic influences that will get your feet moving and your shoulders groovin’. The song encourages you to “get up and move, get into the groove” while also reminding you to “live your life, don’t let it pass you by.” The producers have added nifty sounds to make for a compelling dance track that could easily get played in dance clubs around the world.

For those of you who don’t know, Aditone is a music maker from Sweden, a country known for making the most infectiously delightful pop music the world has ever known. If I had to describe the Swedish pop sound in two words, I’d say it’s “ear candy.” Aditone’s “Speed of Life” fits the bill.

Like Michael Jackson and other dynamic performers before him, Aditone got his start singing with other guys during high school in what was essentially a boy band. That experience paid off, as he was able to hone his craft as both a singer and performer. Today, as a solo artist, he has matured in a good way, complete with his own unique sound and style.

Besides his music, Aditone has also starred in a couple of films, tv-series and some commercials.

He also starred in the SVT (Swedish television) short film " Ögonblick " back in 1999 produced by Othman Karim. 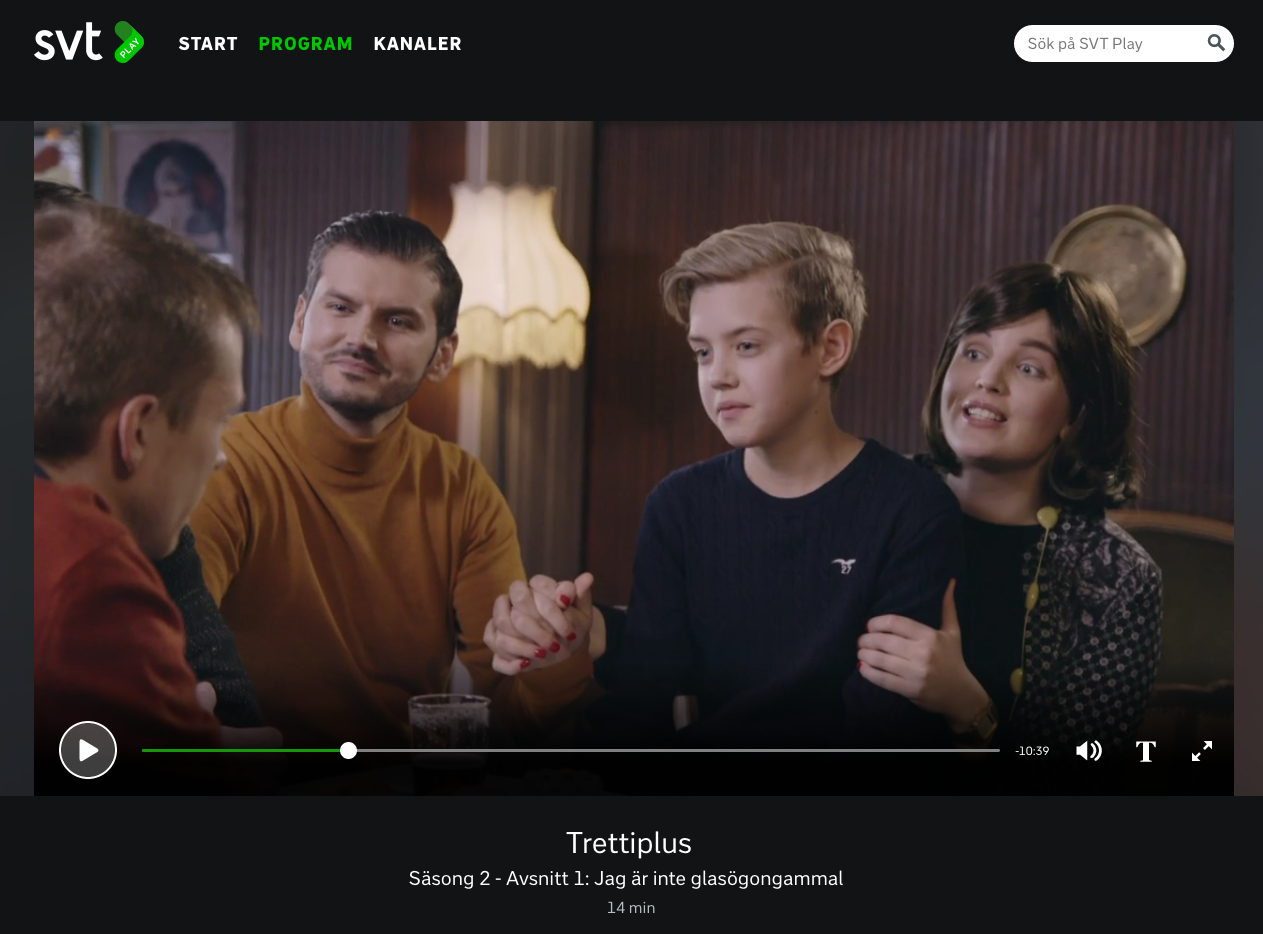 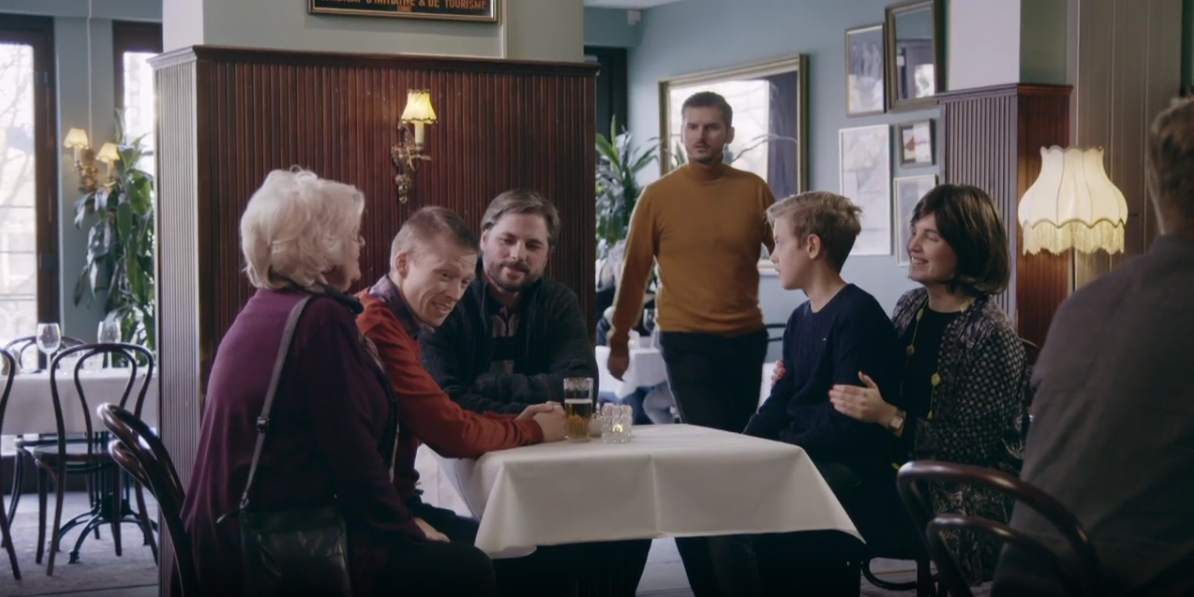 Participated in a commercial by Lantmännen back in his early career.